8 Safety Rules You May Think You Don’t Need 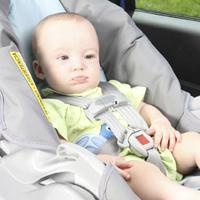 This post originally appeared in The Parents Perspective, from Parents Magazine.

As parents, we often have conflicted feelings about safety: On the one hand, we can sometimes be too cautious, overestimating our child’s level of risk of a particular danger. And at the same time, we can completely dismiss certain hazards, assuming our child would never be affected.

This is especially true of one particular kind of accident. Roughly 40 times each year, a child is left in a car for so long that she overheats and dies. And in about half of the cases, that child’s parent is 100 percent positive that the child is no longer in the car. The mom or dad is absolutely certain that she or he dropped the child at school, or day care, or brought her in the house after coming home.

It sounds implausible, but it isn’t. And in our June issue, in a story called “You’d Never Forget Your Child in the Car, Right?” by Andrea Barbalich, we meet three families to whom this has happened; they take us through their horrific experiences in excruciating detail. In two cases, the outcome was tragic. We also learn, from a neuroscientist who’s studied hot-car deaths, what happens in the brain to allow this mistake to occur.

And equally insightful is the explanation from the psychologist who shed light on why, whenever a hot-car death makes the news, so many people find the parents involved to be irresponsible at best, monstrous at worst. (And they do–when I blogged about this topic last year, among the comments were “I’d charge the parent for child endangerment,” “If your kids are your ACTUAL number one priority, this doesn’t happen. Period,” and “Ummm, here is the deal. DON’T FORGET YOUR KID IN THE FREAKING CAR! There is no good excuse for being a bad parent!”) The psychologist explains, “The idea of forgetting a child in a car is such a horrifying prospect for parents that the only way they can deal with it is to make themselves feel as different as possible from the parent who did this. That parent becomes a neglectful parent with whom you have nothing in common. Therefore, you don’t have to think about this tragedy because it could never happen to you.”

Last year I spoke with a father whose daughter died after he accidentally left her in his truck while he was at work. He backed up the psychologist’s theory, saying that people don’t pay attention to these stories, and certainly not the prevention methods–just as he hadn’t before his daughter’s death–because they simply don’t think they need the advice.

But obviously we do, or else at least 3 children wouldn’t have already died in a hot car this year, before the “hot season” has even begun. So please take a moment to read our story, and think about the precautions we’ve outlined below. Share the information with parents of young children, and caregivers, and anyone who ever has a young child in the car.

I  want to take a moment to thank the families who participated in our story. They were selfless and courageous to share every last detail of the worst experience of their lives. They provided us with beautiful photos of their family. They patiently answered our many, many follow-up questions. And quite frankly they’re opening themselves up to public scrutiny all over again. (There is a bright spot for one of the parents in our story: Kristie Reeves-Cavaliero, who, with her husband, went on to form Ray Ray’s Pledge after their daughter’s death to prevent hot-car deaths, was just this week named an Exceptional Mother of Inspiration by KidsAndCars.org, an organization that also does incredible work to prevent injuries and death to children.) I’ll end by quoting our editor-in-chief, Dana Points, who in her June editor’s letter said of our story, “I’d like all of us parents to make it a goal to spend more time sharing the message of prevention and less time piling on when a tragedy happens.” 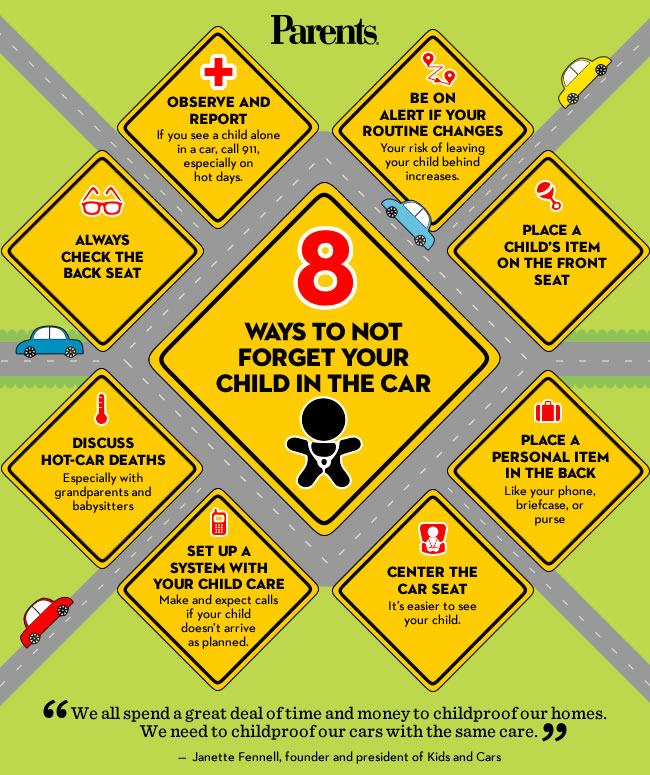 Why Don’t Cows Live in Houses?

Be an MVP (Most Valuable Parent) - Don't Forget TV Safety