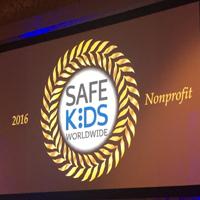 Last night, Safe Kids was honored to be recognized as the 2016 nonprofit winner of the Golden Halo Award, which is the “highest honor for companies and causes that collaborate to produce business and social dividends.” The award was presented at the Cause Marketing Forum in Chicago, where our president and CEO, Kate Carr, delivered the keynote address. 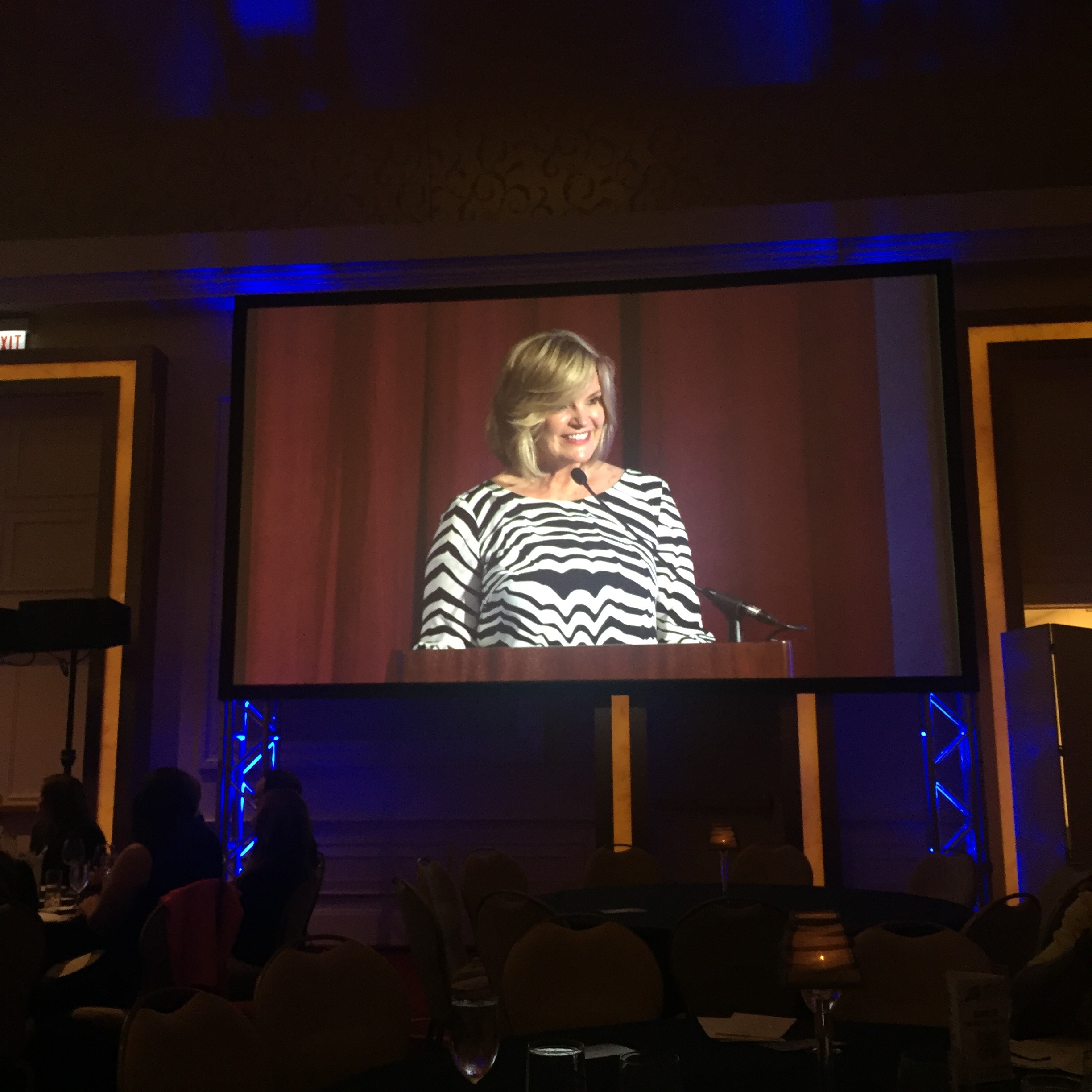 So what is cause marketing? For Safe Kids, it means working with corporations who share our mission to reduce injuries, save lives and keep kids safe, no matter where they live.

That’s why the Golden Halo Award is so special. It’s a testament to those longstanding partnerships that have made a difference in the lives of children and families around the world.

Consider some of the companies who have proved their commitment to children throughout the years.

In addition, we have impactful partnerships with companies, including Nationwide, Kidde, Bell Sports, Procter & Gamble, Honeywell and many more to protect children both in the U.S. and in more than 32 countries globally. In the end, it all comes down to keeping kids safe so they can grow up to do all the great things kids were meant to do. No single organization can do it alone. It takes teamwork, partnerships and the commitment of dedicated supporters to win the battle against preventable injuries.

We know there is much more work to be done. But today, we share this Golden Halo Award with all of our corporate partners as well as the parents, doctors, nurses, teachers, police officers, firefighters and emergency personnel who join Safe Kids in dedicating their time and talents so children can grow up active, healthy and safe.